The History of Social Trading

Did you know that e-mail trading signals were the first step in the history of social trading as we know it today? In order to fully understand how Social Trading platforms work, we must learn about its history and evolution. In this article, you will learn how the social trading industry evolved into what it is today.

The History of Social Trading

In the early days of retail trading – meaning independent traders who were most often trading from their computers at home – some traders figured out that they could earn some extra money on the side by letting others know which trades they made.

These people, known as signal providers, would then send out emails to their followers for each trade they made, and their followers would typically then log in to their computers and replicate the trade on their own. 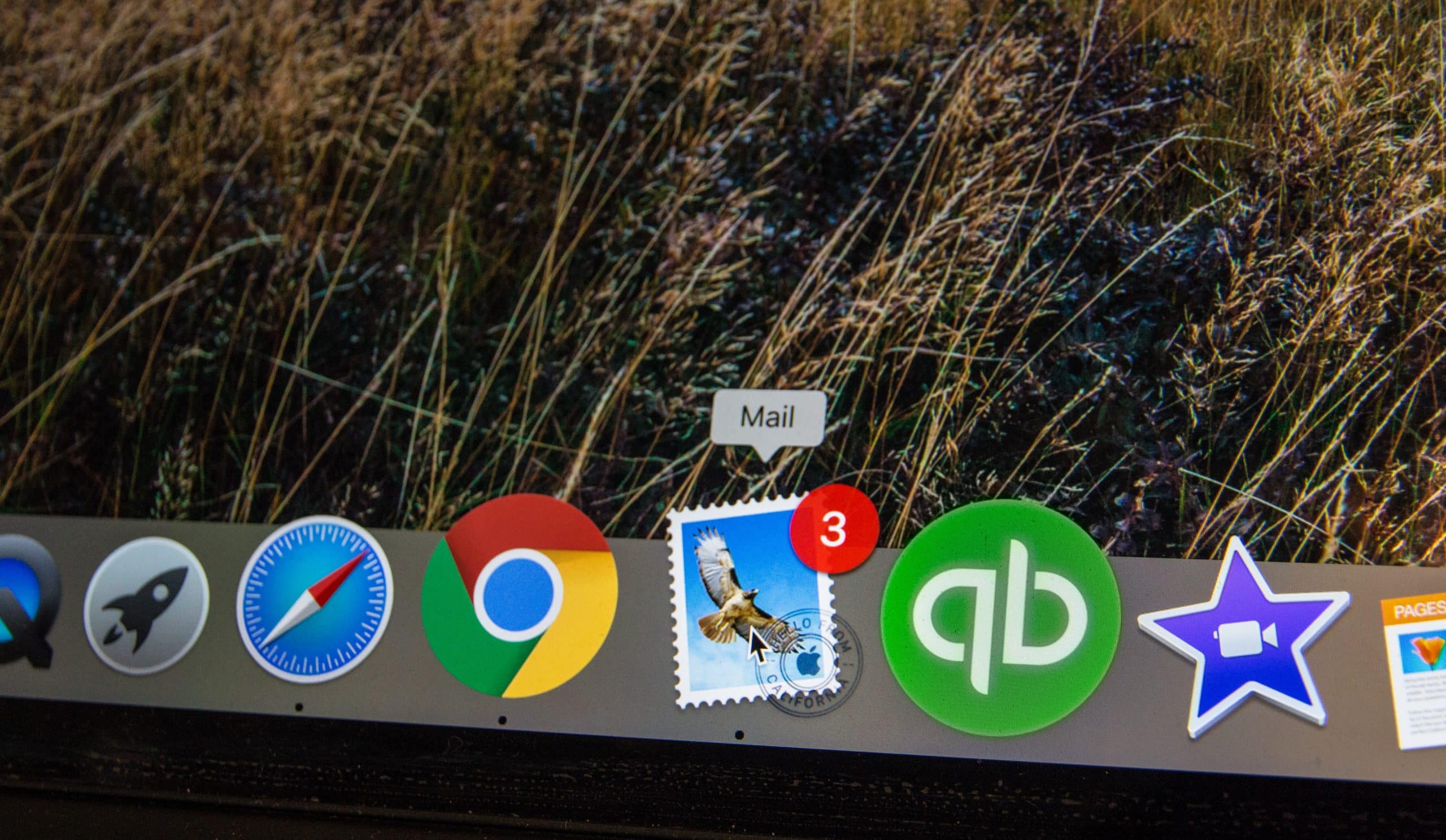 However, the process had several problems associated with it. First and foremost was the lack of transparency in the process, a problem for followers. Who could know if the signal provider was just trying to lure them into buying a bad stock so that he could sell it for a higher price again immediately after?

In addition, by the time a follower had opened the email and had the time to place the trade on his own platform, quite some time would have passed. And for short-term traders, and particularly day traders, this essentially made it hopeless to rely on signals from others.

The earliest form of copy trading was, in other words, only useful for medium to long-term traders.

As technology and the internet evolved further, online chat rooms started to appear all over the internet. This then opened up a more social environment for traders where both the signal provider and his followers could communicate more easily. 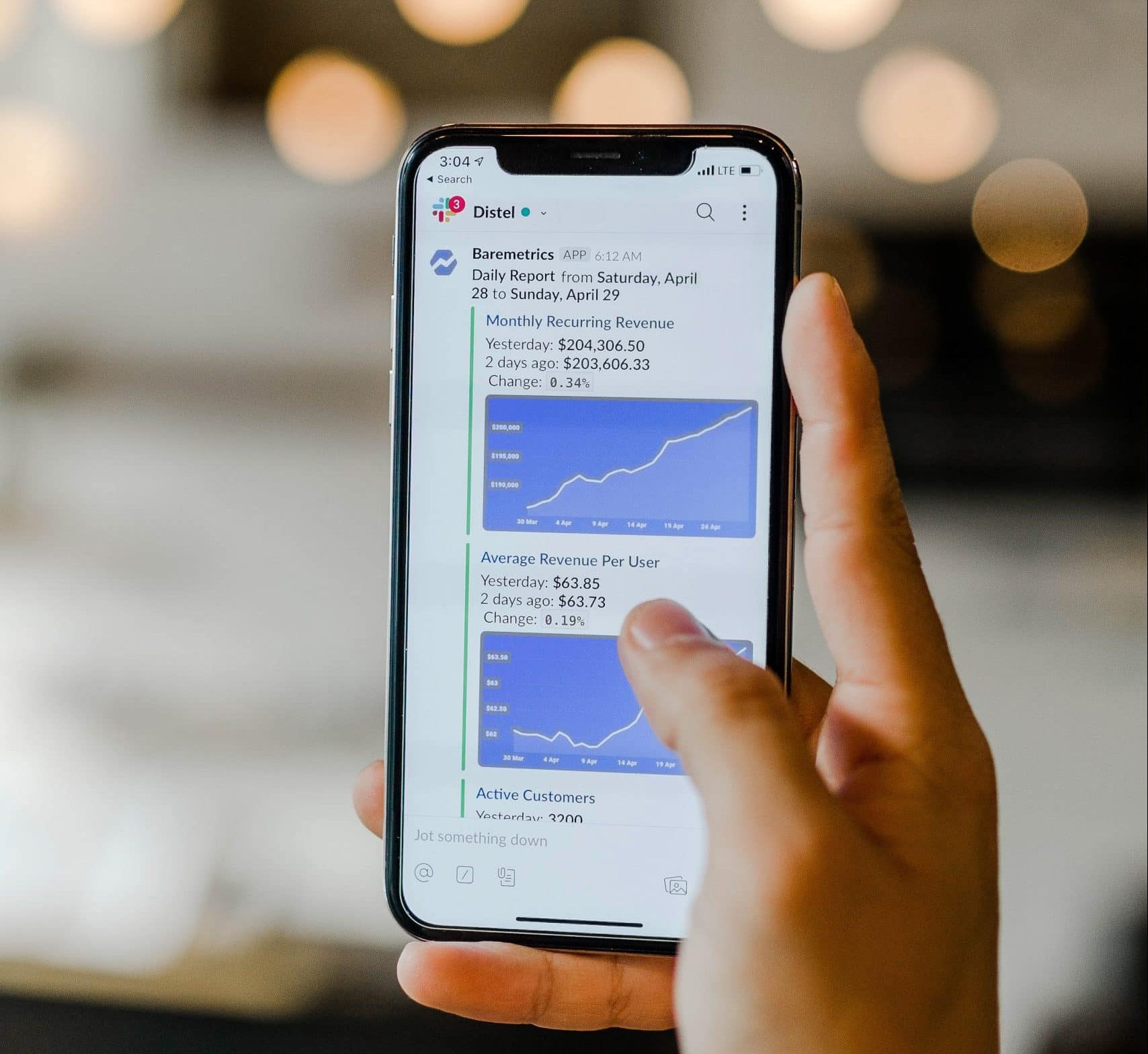 In 2005, the first company created a system to automatically replicate trades from professionals – this company was Tradency Mirror Trader, a pioneer in the social trading industry. This process was called mirror trading, and it solved the problems of having to manually replicate the trades, as well as the time gap problem. The trades were, just like a mirror, 100% replicated.

The History of Social Trading – Mirror Trading by Tradency

Following the mirror trading system came what we today still call copy trading. With this new system, those who chose to follow – or copy – other traders also got the ability to fine-tune settings on their own account to their preference, including things like adjusting the amount to be risked for each trade relative to the total account size. 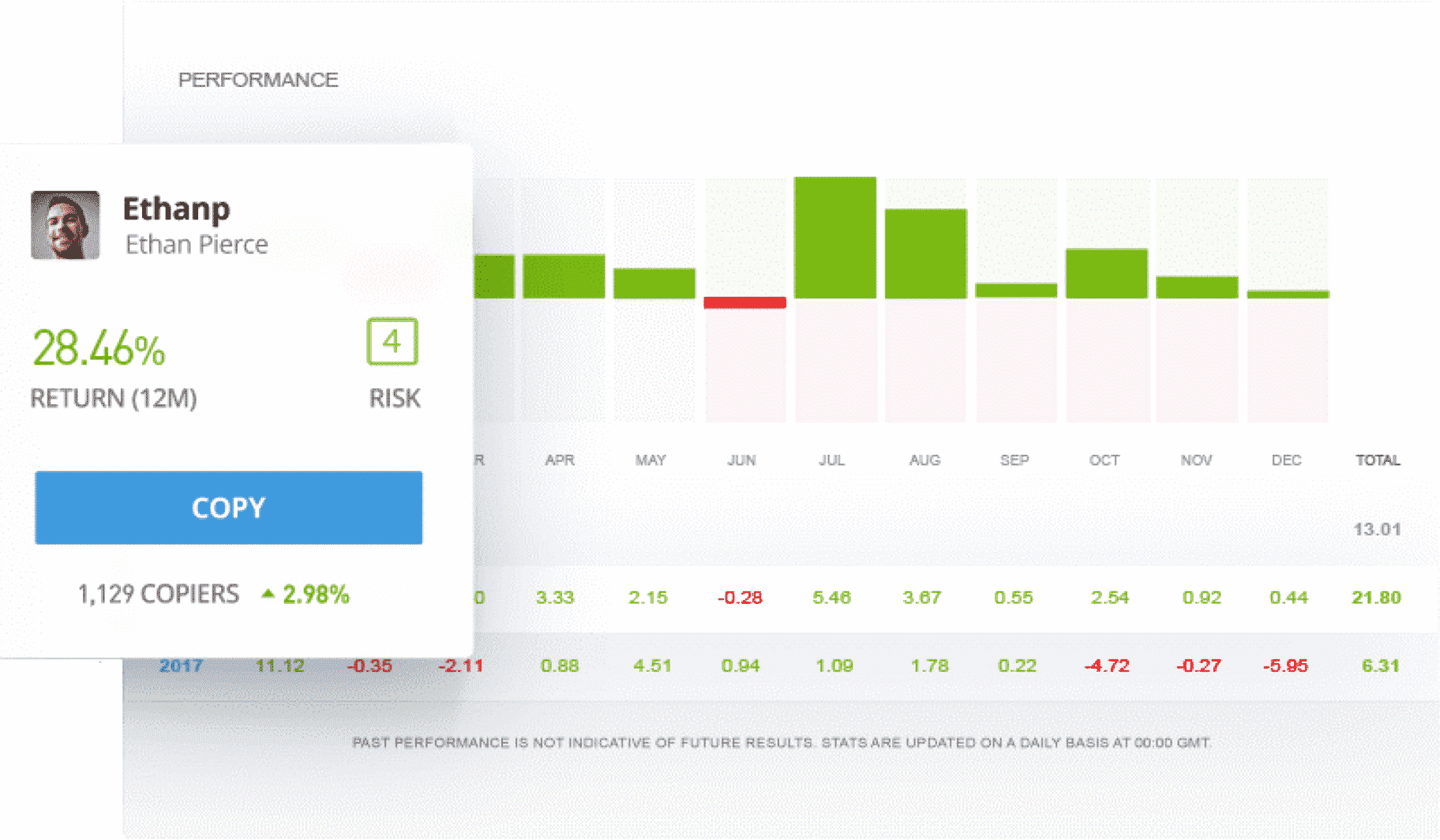 The History of Social Trading – Copy trading today is a fun and easy activity that anyone can take part in, regardless of how much or little money they may have in their bank account. Screenshot from eToro. Past performance is not an indication of future results.

Finally, the full social trading experience came along. Some people refer to social trading as the same as copy trading. In reality, however, it encompasses quite a bit more, including concepts like sentiment analysis or the ability to communicate, similar to another social media platform.

We consider social trading to be a new level in the evolution of trading and technology, where all relevant data about a trader can be looked up and studied. Just like social media networks like Facebook, the information you can expect to find should include the trader’s identity, and the platform should be open for discussions between the users.

By using a full-featured social trading platform, you’ll have all the information you need about a certain trader and his past performance, you can communicate with him, and you can decide whether or not you want to follow him based on the information available.

Pedro is passionate about finance, marketing, and technology. He is a growth manager at several online projects and a former digital marketer for a fintech company.